What is Selfie Project?

I came to think that it would be interesting to see how people approach their own images and try to capture the ongoing shift in both the idea and the aesthetics of a self-portrait influenced largely by modern technology.

As usual in my work – the project is aimed at women. Your self-esteem, confidence and self-perception are the very core of not only this, but many of my previous projects. Let’s try to capture the ongoing shift in the idea and aesthetics of a self-portrait being influenced largely by modern technology.

I plan on creating a set of three pieces, each made up of 72 photographs. Once completed, the set will be arranged into one composition.

Part 1: started with myself. Made a series of self-portraits, also using various communication apps.

Part 2: selfie or self-portrait. It’s your part. Volunteer and submit your shot.

Part 3: cross the line. For that part you will need either some courage or craziness as it requires to submit whatever you call a ‘sexy-selfie’. Basically partly or fully nude self-portrait, either of the whole body or a part of it. Shots can be anonymous. 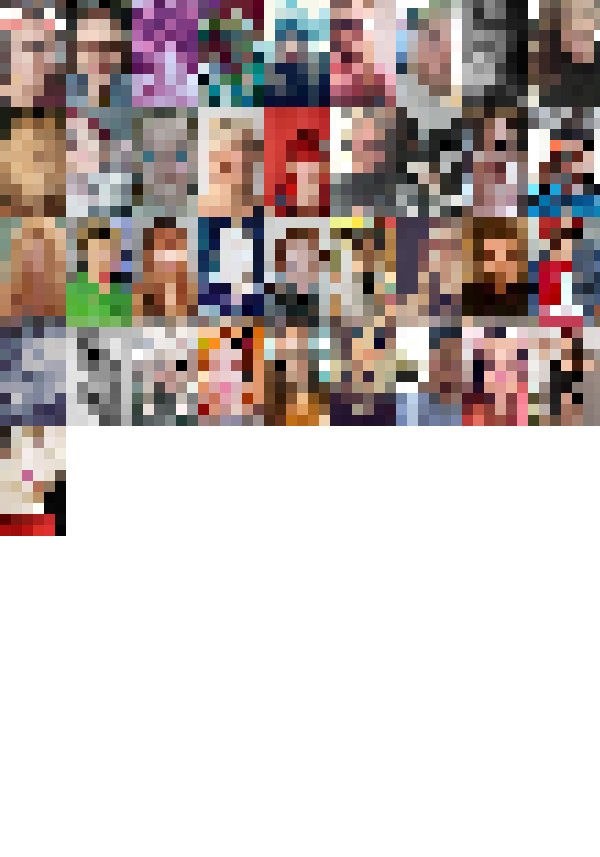 Submit your photo to Selfieproject